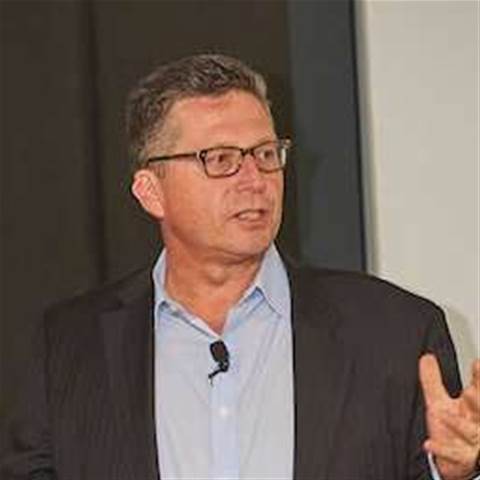 Oracle's Australia and New Zealand managing director Tim Ebbeck has resigned from his role at the software giant after almost three years leading the local operation.

He left a year-and-a-half stint at NBN Co to take on the position, backed by almost ten years experience in executive roles at Oracle rival SAP, which included four years as the A/NZ CEO.

iTnews understands Ebbeck is on gardening leave until July 31. His next moves are unclear.

Ebbeck, an accountant by trade, was brought in as part of the 39-year-old software giant's global restructure away from its shrinking on-premise business and towards a software-as-a-service model.

Oracle last year hired 1000 extra cloud sales staff globally - as many as 150 across Australia and New Zealand - to bolster its as-a-service drive. Ebbeck undertook to change the culture of Oracle's local sales force to ensure the "right attitude" for its new cloud direction.

Early last year he revealed the company's proportion of cloud-based contracts in Australia had grown from 1 percent a few years ago to 60 percent.