When a CIO ditches IT for politics 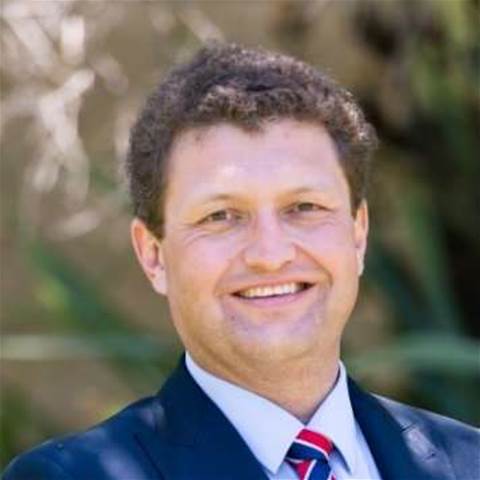 Are the skills transferable?

For the second time in four years, Karl Maftoum is having a tilt at politics.

The Australian Communications and Media Authority CIO has spent the last 16 years working in technology.

After graduating from the University of Canberra in 2000 with a degree in engineering, he stayed on at the uni as a systems administrator and remained there for seven years, ascending his way through the IT department. He later joined the Australian government's Insolvency and Trusted Service as its head of IT infrastructure.

Maftoum landed his current role as ACMA CIO in 2012 after spending two years as the previous IT chief's deputy.

It was that same year that Maftoum first tried to translate a long-held interest in community affairs into a political career by running for a seat in the Brindabella electorate of the Australian Capital Territory.

However he didn't manage to win the seat, returning him to his CIO role for at least the next three years, the length of the ACT government's fixed terms.

But Maftoum last year decided once again to try to win one of the five seats in Brindabella, and was successfully preselected again by the Labor Party in November 2015.

He's got until October 15 to convince the people of Tuggeranong to add a third ALP member to the five-seat electorate.

Maftoum's not worried about his lack of political experience - he reckons there are a lot of synergies between being a CIO and working in politics.

"As a CIO you have to be able to grasp complex problems pretty quickly, and deliver solutions to those problems to often competing stakeholders, within a constrained budget," he said.

"The more salient point is that as a CIO or any senior IT professional, you have to understand wide and very disparate policy areas - you tend to understand the whole business.

"Being a problem solver, or an engineer by trade, I think the skills for grasping complex problems and delivering solutions translate exceptionally well. Especially when you combine that with a long-held community interest."

Maftoum is campaigning on improvements to Tuggeranong in the areas of education, employment and infrastructure.

One of his pet subjects is water quality in Lake Tuggeranong.

It's an issue that was recently recognised by the Labor ACT government, which this week said it would spend $27 million over the next three years researching how to improve the lake's water quality.

"It’s been an issue for the community for a very long time and we’ve been lobbying hard to fix it," Maftoum said.

"The water quality has been preventing a lot of use of the lake due to algal blooms. The government [plans to] deal with algal blooms through building some wetlands and changing the way the water flows into the lake ... which is fantastic."

A 20-year resident of Canberra, Maftoum said he would be sad to leave IT should he win his desired seat, but is keen to test his theory that his abilities, honed through years of technology work, can be put to use in a new arena.

"I see this as a great opportunity and something I can put my skills to use to," Maftoum said.