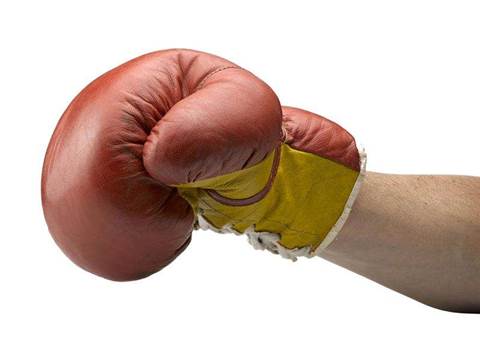 Federal court to decide whether hospitals can be forced to upgrade.

The South Australian government will go head-to-head with its supplier of critical rural patient systems in a ten-day December trial over the state's refusal to stop using the product despite its licences having long expired.

The 1980s product was withdrawn from the market by its owner Global Health in March last year, but with no decommissioning plan in place, the SA hospitals have refused to stop using the product despite no longer holding valid licences.

“[It’s] no surprise to anyone, they would be very, very keen for us to purchase their new system,” he said.

But Global Health has claimed that keeping CHIRON alive just for SA Health is costing it an arm and a leg, and has launched proceedings in the federal court to obtain a permanent injunction stopping the rural hospitals from staying on the software without a licence.

The case will come to a head in a ten-day trial set down for the first half of December in front of Justice Antony Besanko.

Besanko will decide whether the state has the right, under crown use provisions of the Copyright Act, to continue using the product without the vendor’s consent.

The government’s legal team will be expected to produce any documents and advice it has received regarding the state’s ability to cease use of the CHIRON and Harmony products delivered by Global Health by June 8. This will include how much the process would feasibly cost and how long it would take.

The lawyers will also need to produce documents backing their argument that section 183 of the Copyright Act gets the government out of complying with Global Health’s demands.

The Adelaide registry of the federal court has to date refused to release any of the affidavits filed in the case.

However, an order handed down on Friday reveals that evidence has been collected from Global Health’s Australian boss Mathew Cherian and Anne Sui Cheng Khoo, as well as CIO Bill Le Blanc and consultant Stephen Trenowden from the SA Health camp.

Expert witnesses for both sides will meet before June 8 to settle on a list of points of agreement and disagreement.