Revived OAIC to be "leaner" 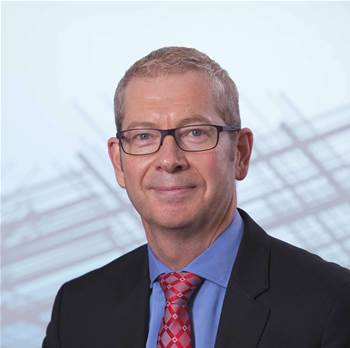 Information Commissioner Timothy Pilgrim has welcomed the news his office will be saved from dismantlement, but warns the agency will continue to be a much leaner organisation going forward.

Pilgrim was speaking to government lawyers in Canberra this morning following last night’s budget announcement that the government would no longer seek to abolish the Office of the Australian Information Commissioner.

"I of course welcome this decision," he said.

"Our organisation is uniquely placed to assist all agencies as they support the government’s innovation agenda."

Freedom of information functions, which have been operating out of the Attorney-General’s Department and the Commonwealth Ombudsman for the past 18 months, will begin to return to the OAIC as of 1 July.

FOI statistics reporting will follow once the AGD finishes work on its 2015-16 annual report.

Pilgrim said the re-unification of privacy and FOI functions would allow the OAIC to deliver on its core premise to promote open access to government information while protecting the privacy rights of individuals.

"These goals are not mutually exclusive. They are mutually supportive," he said.

But he also warned that the OAIC would not be restored to the same level of resourcing it had enjoyed before the 2014 announcement that it would be disbanded.

In last night's budget the government said the new funding for FOI would provided on the basis that the OAIC continue the "streamlined approach" to FOI reviews it had adopted over the last two years.

"We are a much leaner version of the OAIC than existed in 2014 and so there will also be changes in how we approach these functions in this new iteration of the office," Pilgrim said.

The FOI group has already cut down the average time it takes to review an FOI decision from 10 months to three months, he said, which he believes contributed to the government’s decision to reinstate the OAIC.

The agency's big focus this coming year will be big data and best practice de-identification, Pilgrim told the forum.

It is expected to release draft big data analytics guidance soon, with a series of stakeholder workshops and seminars to follow.