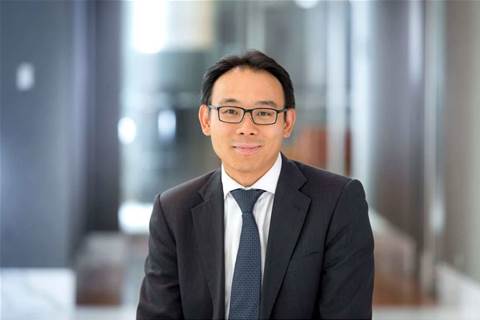 Dedicated focus on back end upgrades.

For the past few years, SBS has been working on ways to transform its traditional broadcast infrastructure to promote the adoption of digital technology and cut down on operational costs.

Part of that effort has involved the outsourcing of playout operations for two of its channels to cloud-based content delivery firm Deluxe Australia.

The transformation drive was hastened by the federal government's dramatic slashing of SBS' budget by $25.2 million over five years.

"Our commitment to the ongoing transformation and innovation of our broadcast technology and systems is unwavering," SBS said in a job ad earlier this year.

The executive will be tasked with setting the technological direction for broadcast systems and "promoting a service culture".

The position opens a potential career path into the CTO role, the job ad stated.

Yuen will leave behind a four-year career at KPMG where he helped build the advisory firm's digital consulting business.

Prior to that he spent 12 years at Accenture where he developed its media and entertainment practice, with a focus on areas like IPTV, digital advertising and over-the-top video.

"I’m honoured to have the opportunity to join SBS at such an exciting time in Australian media – audience expectations continue to increase at an unparalleled speed and technology is changing to meet this demand," Yuen said in a statement.

"We need to continue looking at innovative ways we can leverage this technology to deliver our diverse stories to Australian audiences."

SBS has been bolstering its digital chops in recent months through initiatives like its digital creative lab, which works on creating social TV and interactive storytelling formats online, and its On Demand virtual reality mobile application for Android and iOS.