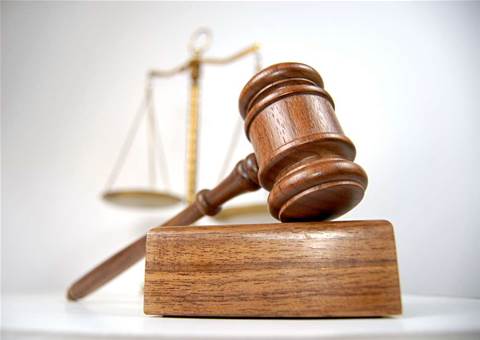 The US Justice Department has said it will keep fighting to force Apple to open an iPhone in a New York drug case, continuing its controversial effort to require tech companies to help law enforcement authorities circumvent encryption.

Just two weeks ago, the US Federal Bureau of Investigations dropped its effort to require Apple to crack an iPhone used by one of the shooters in San Bernardino, California, saying it had unlocked the phone without Apple's help.

Some observers thought the government would back away from the New York case too, since the suspect has already pleaded guilty.

But in a letter filed in federal court in Brooklyn, New York, the Justice Department said "the government continues to require Apple's assistance in accessing the data that it is authorised to search by warrant".

An Apple attorney said Friday the company was disappointed but not surprised that the government would continue to fight in New York after giving up in California.

He said the appeal belied the FBI's claim that the San Bernardino case was about a single phone and the need to stop future terror acts.

Apple, with the strong support of most of the technology industry, argues that requiring it to circumvent the encryption in its own products would inevitability open the door for hackers and foreign spies, undermining security for everyone.

The company has said it is willing to take the issue to the US Supreme Court.

The phones in the two cases have different security features, with the New York phone running an earlier version of iOS.

FBI director James Comey, who is leading the battle against Apple, last week said the method used on the San Bernardino phone would not work on other models.