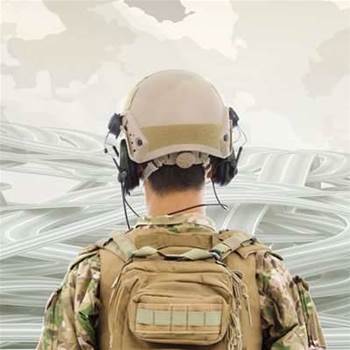 Market testing back on the agenda.

The Department of Defence will recommence work on the market testing of its giant distributed computing outsourcing deal in the second half of this year.

The distributed computing tender has been on hiatus since January 2014, when Defence decided it had too much on its plate dealing with a “significant” IT program of work to take on the major procurement process.

At the time, the department said it would make a decision on the future of the bundle of work in 24 months - a deadline that came and went at the beginning of this year.

The market testing, which was originally due to take place in 2014, would have seen the department invite new bids for hundreds of millions of dollars worth of work currently contracted out to Fujitsu and Unisys.

The IT support deal, held by Unisys since 2008, is worth $405.4 million to date, according to contracts reported by the department on AusTender.

Fujitsu’s distributed computing deal, which dates back to 2010, is so far worth $362.4 million, according to AusTender.

Both vendors won lucrative contract extensions as a result of the postponement of the market testing process.

But they now face a fight to keep the deals as Defence gears up to bundle the work together and put it back to open tender to ensure value for money.

A spokesman said “preparatory work” for the market testing process would begin in the second half of 2016. He did not provide an indicative date for when the department would actually begin inviting bids.

Defence’s IT outsourcing consolidation program has already seen it tie together its telco needs - which were contracted to Telstra in April 2013 for $1.1 billion - and sign Lockheed Martin to take over its data centre rationalisation and support under a deal worth $800 million.

This time around, Defence’s CIO group will need to squeeze the distributed computing tender in between another $17 billion worth of IT improvements over the next ten years, including a $1 billion ERP overhaul and its $500 million next-generation computing desktop program.