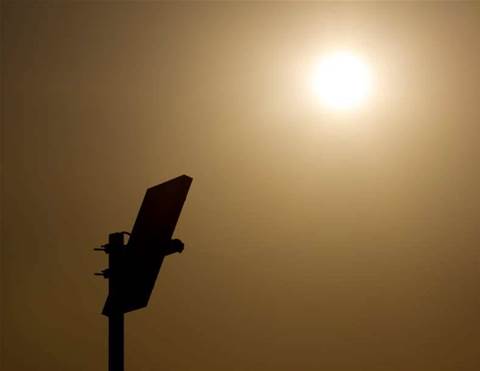 Data centre builders are looking at climate science to determine where they should locate future facilities, according to an executive from one of Australia’s top engineering firms.

Peter Greaves is the technical director of data and ICT facilities for engineering and consulting company Aurecon Group, and scopes sites on behalf of data centre operators.

He told iTnews that facility owners, designers and site selectors were increasingly turning to climate change and environmental models to de-risk new data centre builds over a 20-to-50 year horizon.

Greaves will present his vision for the future of Australia’s data centre industry at the Australian Cloud & Data Centre Strategy Summit 2016, which is co-organised by iTnews.

“From a design perspective, that means the locations for future data centres could change away from some of the city areas, in favour of locations with lower outside temperatures or better access to water or renewable energy.

“We may also see different materials required to withstand temperatures and maybe some areas where we now consider putting a data centre that may not be suitable in 20 years’ time.”

While climate science could contain important insights to govern future data centre locations, Greaves noted the need to take into account various models and readings of those models to create useful insight.

The potential for “distrust”– or at least for a spectrum of potential readings from a single climate change model – underlined the importance of taking a balanced view of the outcomes particular models generated.

Greaves said he saw significant potential over the long term for most of Australia’s largest data centres to migrate south, where they may be able to take advantage of cooler climate and the availability of renewable energy sources such as hydro power.

“I think that’s yet to happen in Australia where people drive the locations of data centres around the needs of the facility rather than where their customers are,” he said.

“I think that will change over time.

“For example, I’m already seeing companies scoping sites that are nowhere near a CBD in today’s terms. They could be two hours outside a CBD, which is quite a step change for some data centre providers.”

While he predicted Tasmania and other southern states would ultimately be key beneficiaries of the migration of the data centre industry, Greaves also said some data centre operations would likely become distributed as the internet of things took hold.

He said there was potential for smaller data centres at the network edge, bringing processing power closer to sensor deployments.