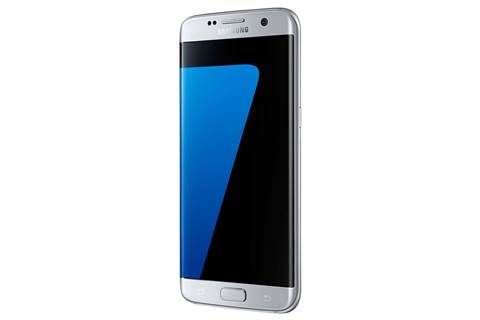 Samsung will bring its mobile payments service Samsung Pay to Australia this year in partnership with American Express, which will run on existing Galaxy devices as well as the newly-unveiled Galaxy S7.

Samsung Pay launched last year but has so far has been restricted to the United States and South Korean markets.

At the Mobile World Congress 2016 telco industry fair in Barcelona this week, Samsung said it would expand the offering to China next month and to a number of other countries - including Australia - later this year.

Neither American Express nor Samsung gave an exact date as to when the service will launch in Australia.

No Australian banks have so far partnered with Samsung for the service, but overseas major financial institutions backing the mobile payments solution include Standard Chartered, Nationwide Building Society, Industrial and Commercial Bank of China, and Banco do Brasil.

The payments service will be available on existing devices such as Galaxy S6, S6 Edge, S6 Edge +, Note 5, and A5 and A7.

It will also be available on Samsung's new flagship devices Galaxy S7 and S7 Edge.

Samsung today took the wraps off the new version of its popular Galaxy smartphone, offering a 5.1in S7 and a larger, 5.5in curved screen S7 Edge.

Both are water resistant and offer expandable memory - two features the company had stripped from the previous version of the device.

The phones are slightly larger and heavier than previous models, which can be attributed to larger batteries, 3000mAh and 3600mAh respectively. Both phones also offer cameras with larger lenses, as well as a microSD and SIM card tray to allow the phones to store up to 200GB.

An "always on display" feature will let users view the time, calendar and notifications while the phone is in standby mode.

Samsung will also soon launch a virtual reality camera that can be used with the smartphones to capture 360-degree video or photos that can be viewed in HR headsets.

It is yet to reveal pricing for the headset. The Samsung Galaxy S7 will become available for pre-order in Australia this Friday for $1149, while the S7 Edge will retail for $1249. It will go on outright sale on March 11.