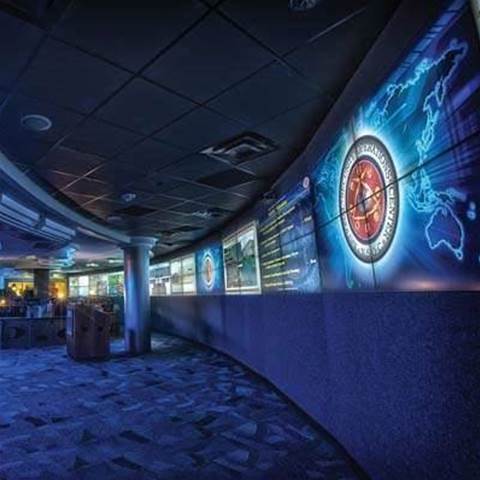 The US National Security Agency insists its new system for collecting domestic telephone records meets all of the applicable privacy and civil liberties benchmarks.

The program has satisfactorily complied with eight privacy safeguards that include transparency, oversight, data minimisation and use limitation since its implementation in November, according to a report released by the NSA’s Civil Liberties and Privacy Office.

The NSA ended its daily vacuuming of millions of Americans’ phone metadata late last year after Congress passed a law reforming some of the government’s surveillance practices.

A presidential review committee found that the bulk data collection, exposed in 2013 by former NSA contractor Edward Snowden, was an ineffective tool in fighting terrorism. The data collection was also criticised by privacy advocates and tech companies wary of broad government surveillance.

Under a replacement program that took effect on 29 November, NSA and law enforcement agencies must get a court order and ask communications companies to authorise monitoring of call records of specific people or groups for up to six months.

While some Republicans vying for the White House have criticised the shutdown of the bulk program, other Republican contenders have defended it.

Senator Ted Cruz of Texas has defended his vote in favor of NSA reforms by saying that the new program actually is capable of collecting a greater percentage of calls than the old one, due to technical upgrades.

Some privacy advocates expressed skepticism at Friday’s report, given the level of secrecy shrouding the US intelligence community.

“The USA FREEDOM Act ended bulk collection, but this report leaves us guessing just how good a job it did,” said Robyn Greene, policy counsel with Open Technology Institute at the New America, a Washington think tank.

The other four privacy principles that have been complied with are individual participation, purpose specification, data quality and data security.