Communications Dept gets a new chief 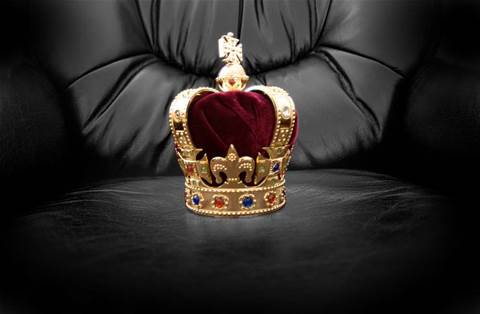 Smith replaces Drew Clarke as the Department’s new secretary after he was elevated to chief of staff when Mr Turnbull took over the prime ministership.

Smith, who is currently serving as deputy secretary in the Department of Prime Minister and Cabinet (PM&C), led Mr Abbott’s innovation taskforce and has a strong background public data policy, according to the release.

She will now become the chief bureaucrat in charge of communications regulation, spectrum, digital economy matters and high-level oversight of the NBN.

According to Australian National University web site, Smith graduated from the University of Queensland with a Bachelor of Economics before receiving a Masters of Economics at ANU.

She received her doctorate in 1994 and took on various academic roles at ANU. She also worked at the reserve bank between 1988 and 1990.

Recent media reports contain speculation that Smith was moved to the secretary role to make way for her husband, Martin Parkinson, to head up PM&C.

Smith will formally step into the role on January 25 and take on a five-year tenure.