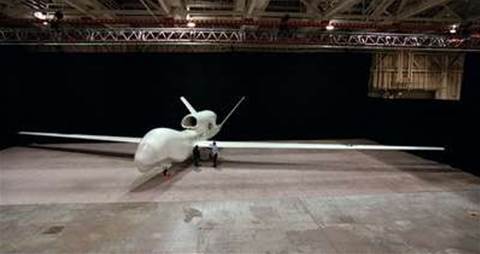 The US Department of Defense has announced overnight it will introduce a new category of military decorations to recognise the growing impact of remote aircraft operators on the modern battlefield.

In response to a comprehensive review of the awards and decorations system, the DoD has created the ‘R’ – or remote – category of military awards, which it said will go towards ensuring the role played by virtual operatives is highlighted alongside their colleagues with boots on the ground.

“As the impact of remote operations on combat continues to increase, the necessity of ensuring those actions are distinctly recognised grows,” said the DoD.

“Accordingly, the Department will create an ‘R’ device that may be affixed to non-combat performance awards to specifically recognise remote but direct impact on combat operations.”

The changes will take effect in the coming 12 months.

US President Barack Obama has been behind a massive expansion in the use of drone warfare since taking office.

Despite this, the new ‘R’ device will fall below the standing of a full military medal, following the backlash the Pentagon received the last time it tried to bring in a full military award for non-combat fighters.

A ‘Distinguished Warfare Medal’ – created to recognise drone pilots and cyber operatives and derided as a ‘Nintendo medal’ – lasted only two months in 2013 before it was rolled back by incoming DoD chief Chuck Hagel.

US defence news site Military Times has reported that the new cyber device will be a quarter-inch (6 millimetre) ‘R’-shaped pin that will be affixed to existing non-combat medals.

The awards review was kicked off by Hagel in 2014.