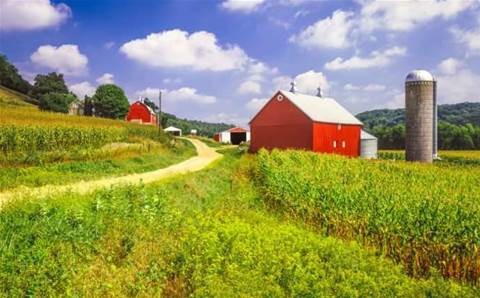 Public asked to nominate sites with no coverage.

Australia's telecommunications companies will get another chance to bid for tens of millions in funding from the government to build mobile towers in regional blackspots as the second round of the national mobile blackspot program opens.

The federal government previously committed $60 million to the second phase, and competitive bidding will take place early next year.

Before bidding can take place, the federal government needs to build a national database of blackspot sites across the country.

It today asked members of the public to nominate rural and regional areas that currently have inadequate mobile coverage.

The nominations will be compiled into a database that will be used by telcos while preparing their applications for funding.

The blackspot locations which did not receive coverage under the first, $100 million round of the program will also form part of the database. Nominations will be open until December 31.

The federal government awarded $100 million during the first round of the regional blackspot funding in June to help to fund the construction of 499 new base stations and 68,600 square kilometres of additional mobile coverage.

Telcos are asked to commit their own additional funds to upgrade rural mobile services. The federal funding was matched by additional $285 million from telcos and state and territory governments.

The bulk of the funding went to Telstra, which chipped in $165 million of its own money and agreed to build 429 base stations, plus 250 mini 4G base stations, in small towns across Australia.

Vodafone chipped in $20 million and secured funding for 70 base stations across New South Wales, Tasmania, Queensland, Western Australia and Victoria.

“It’s really important that regional and rural communities get behind the second round of the Mobile Black Spots Programme to deliver the best outcomes in terms of increased mobile coverage and choice of provider in their areas,” a Vodafone spokesperson told iTnews.

While Optus missed out on having any of its proposed towers funded, the company said at the time it would be interested in “future opportunities to contribute more directly”.

iTnews has reached out to Optus and Telstra for additional comment.