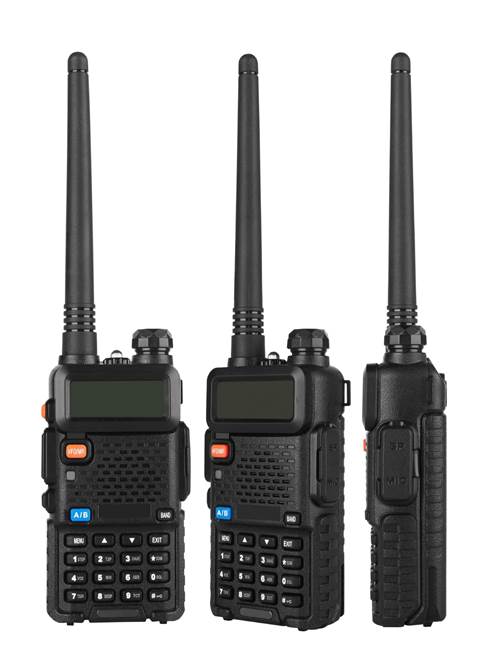 The NSW government has unveiled plans to consolidate the various radio communications networks used by emergency services in the state, with an eye to slimming down network infrastructure by removing duplication and eventually selling off any surplus capability.

It is also considering privatising the operation and management of some elements of the emergency services radio network, while keeping other sections managed in-house.

“In everything we do, the NSW government is committed to making better use of existing resources, and taking advantage of the best technology available, to deliver the high levels of service the people of NSW expect,” he said.

Emergency services comms is currently overseen by the NSW Telco Authority, which is set to take up an enhanced role managing an integrated portfolio of capabilities under the new plan.

Between now and 2019, the authority will identify the “key strategic assets” that are fundamental to the government’s radio network, and those that can be slimmed and potentially sold off.

Once the “redundant network elements” have been taken out, the government plans to begin the migration from traditional radio-based services to broadband-based voice and data platform, at least in metropolitan areas.

An integrated network will take the place of the agency specific radio networks currently supporting police, ambulance, fire and rescue and other frontline respondents across the state, allowing them to communicate freely with each other and with emergency services visiting from interstate.

By 2025, the state wants to achieve a “balance of strategic government network assets and services sourced from the market” to deliver a modern mission critical communications capability.

The strategy will also see the state government continue to lobby the Commonwealth a greater slice of spectrum to be dedicated to emergency services, as the productivity commission continues its public safety mobile broadband inquiry.