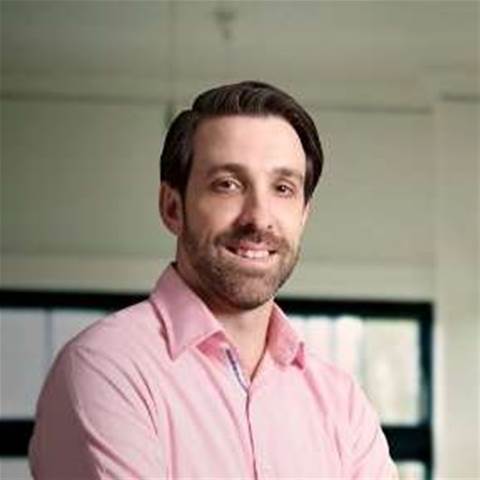 Bonney spent the past seven years at Deloitte, working on the consultancy's IT and digital capabilities.

In his new "disruptive technology and architecture" role, Bonney will work under Rawlins inside IAG's Labs division, which combines a handful of existing IAG technology and project management functions with work on identifying untapped digital opportunities.

He will be tasked with introducing new "digital architecutre" and utilising emerging technologies to ensure IAG keeps ahead of the external environment, Rawlins said.

“It’s incredibly exciting to join IAG at a time where digital innovation is at the top of the business agenda. IAG Labs has proven to be a successful incubator for game-changing insurance products and there is tremendous potential to continue to disrupt the market," Bonney said in a statement.

The focus on digital technologies within IAG received a boost last month when the company's former digital boss Peter Harmer was promoted to chief executive of the entire group.

After joining IAG in 2010, Harmer was named chief digital officer in March this year before quickly taking over the newly-formed Labs division.

Just prior to his ascension to the top job, IAG hired former Westpac IT executive Jeff Jacobs as its new chief information security officer, following the August appointment of Claire Rawlins as chief information officer.