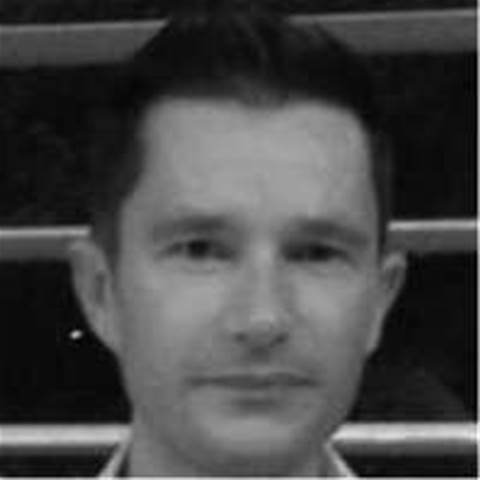 Ends a year of searching.

Macquarie Group has ended an almost year-long global search for a chief information officer by luring the APAC CIO of Barclays Bank's investment business into the position.

Sources told iTnews Justin Raoul Moffitt will join the financial services group as its top technology executive in February next year, working from Sydney. The group confirmed the appointment.

Moffit has served as the APAC CIO for Barclays investment bank for the last two years, based out of Singapore.

He was responsible for the investment bank's entire technology environment, which spanned infrastructure to trading to its Indian offshore development centre, according to his LinkedIn profile.

He has spent the last 15 years at Barclays in various technology roles, before which he worked as a developer and database administer after beginning his career as a computer programmer in 1985.

Moffitt takes on a role left vacant by Joe Barker last December after a 15 year career with the company.

As CIO, Moffitt will be tasked with looking after IT for six organisations which operate mostly autonomously: banking, capital, securities, funds management, currencies and commodities, and asset financing.

He will also steer a core banking overhaul currently in train, based on SAP’s Banking Suite.