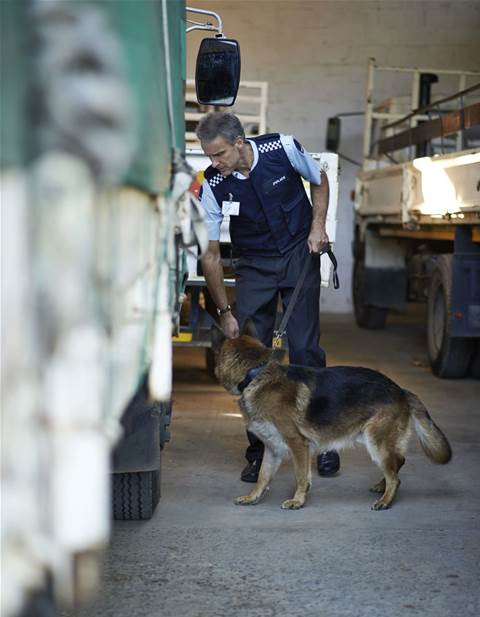 Call for modernisation of ten-year-old laws.

The Crime and Corruption Commission today outlined its list of complaints about the way search warrants are issued in the state.

It pointed out that access provisions in the decade-old Police Powers and Responsibilities Act 2000 do not necessarily give police access to cloud-based storage accounts under a standard order.

Provision 154 of the Act allows police to demand passwords and encryption keys to access electronically stored information as part of a search warrant.

But the CCC complained the orders are site specific.

“It is arguable that the use of access orders is limited to information stored on devices at the search warrant location and therefore do not extend to offsite storage facilities," it said in a submission to parliament published today.

“This would mean that any material stored at a physical location outside of the search warrant premises would not come within the ambit of the access order, potentially preventing police from accessing evidence of [child exploitation material] that may be critical to an investigation."

It is asking for the law to be brought in line with equivalent provisions in Victorian and Commonwealth law, which give officers access to any data that is reachable from devices found in a search warrant site, even if it is not physically located there.

Pointing to the increasing sophistication of online child exploitation networks, the CCC also pushed for new powers to demand access from system administrators running networks suspected of being used to transmit criminal material.

It also wants to increase the penalties for suspects who refuse to hand over passwords and encryption keys.

The CCC’s recommendations echo those made by the Queensland Organised Crime Commission of Inquiry, which handed down its findings last week.