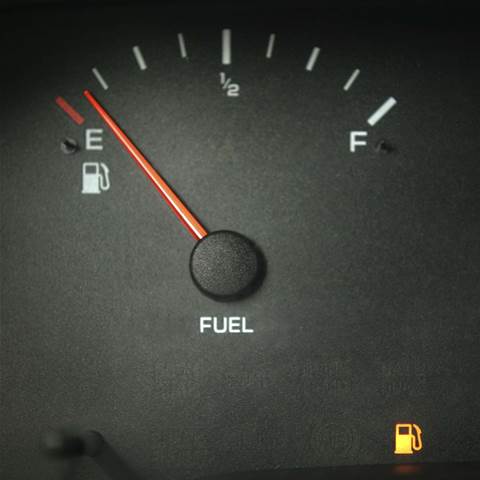 Falling staff numbers have not been coupled with a reduction in workload for the embattled Office of the Australian Information Commissioner, which is being forced to continue delivering its functions despite its slender workforce.

Its annual report, released today, reveals the office got by with an average staffing level of just 63.77 full time equivalent employees in 2014-15.

When it was first established, the OAIC estimated it would need at least 100 staff to carry out its trio of privacy, freedom of information and information policy functions.

As of 30 June 2015, this number was down to 58.38 FTEs. It appears to have risen slightly to 61.9 in the months since, according to evidence given before senate estimates last week.

Throughout the year the agency lost 48 percent of its workforce as the federal government maintained its intention to abolish the OAIC and redistribute its workload amongst the public service.

The office was forced to deal with the falling staff numbers despite parts of its workload increasing.

Voluntary data breach notifications handed to the OAIC from business and government entities jumped 64 percent in the year to 110 separate alerts.

Privacy functions make up the majority of the office's operations, with a headcount of 42 currently allocated to the area.

“Despite a challenging environment, the OAIC continued to deliver on both its privacy and FOI functions for the Australian community,” he said.

The declining resources resulted from the government's stated - but as yet failed - intention to abolish the OAIC through legislation and redistribute its functions. It has not yet been able to get the bill through the senate.

The OAIC closed its Canberra office last December and now runs solely out of Sydney offices.

The most complained about Australian organisation for 2014-15 was the Department of Immigration.

It continued to be the subject of 847 complaints in 2014-15 from those affected by the accidental release of personal details of thousands of asylum seekers in February 2014. It also topped the list in 2013-14, with 904 complaints against it.