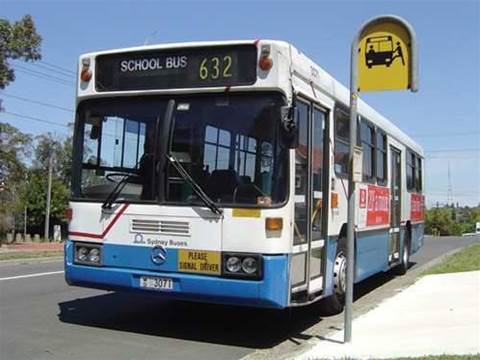 Sydney prepares for an influx of new apps.

Transport for NSW has been busily investing in its back-end IT infrastructure to allow it to put its real-time transport feeds and other data sets into the hands of any app developers that want them.

The department is planning to launch its expanded 'open data hub' in 2016.

At the moment, the Transport for NSW licenses access to its real-time transport data to just six app developers.

Transport Minister Andrew Constance today complained about “technical limitations” that had prevented the department from being able to make this information available to a greater number developers.

“We have more than 2000 subscribers registered for static timetable data on the existing transport data exchange (TDX), but this data and the infrastructure that holds it was built for our operators and planners,” he said in a statement.

“This has held us back and only allowed us to provide static timetable data to TDX subscribers – that is until now."

The tech team is planning to add a service bus to the public transport information and priority system (PTIPS) that currently gathers together the GPS locations of all the services moving through the transport network at any given time.

PTIPS was originally designed to track the locations of the state's buses so they could be given priority passage through traffic lights if they were running late. It was never built to facilitate the kind of external access to that information the department now wants to achieve.

There is a procurement currently underway to complete the back-end work.

Expanded release is likely to trigger a flood of new NSW transport apps into the market, as the remaining developer community gets the opportunity to access the information within privacy and data use conditions.

The minister also raised the prospect of new data sets to be released, such as anonymised Opal card travel patterns.

Ahead of the launch of its open data hub, the department is calling on developers to provide feedback on the kinds of information they would like to get their hands on and in what format. It is taking registrations of interest and feedback from today until 6 November.

Transport for NSW also plans to put together a select reference group of developers who will be offered early access to real-time data feeds via the open data hub to provide detailed feedback before it becomes available to all.

As an added incentive, the agency is also offering users who sign up to be part of the open data hub consultation early-bird access to the portal once it goes live.

“The applications for this transport data are endless and will encourage innovation and ‘outside the box’ thinking that the app development community brings to the table,” Constance said.