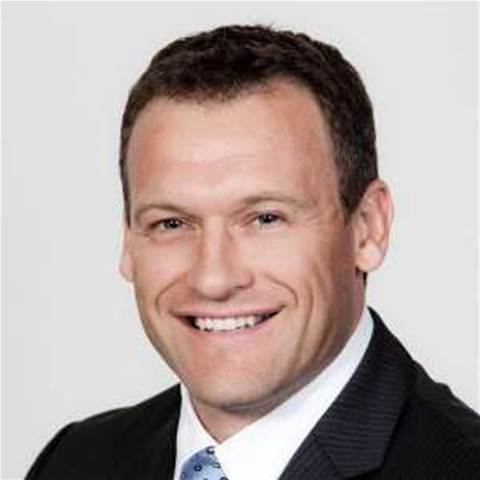 AGL Energy has opted to reinstate the CIO role it retired in April following an executive restructure, and has hired Commonwealth Bank IT exec Simon Moorfield into the position.

The energy company conducted a spill of its executive ranks earlier this year, which resulted in former CIO Owen Coppage's departure and the creation of three new executive roles charged with looking after technology.

AGL at the time said it would retire the CIO role.

The restructure created seven new business units headed by a dedicated executive, including an executive general manager of finance and technology, which was handed the largest remit for IT.

The role covers  IT partnerships, technology services, business analytics, IT strategy and architecture.

All three report directly into the CEO.

The role is understood not to be a direct replacement - the new CIO will report to chief financial officer Brett Redman, where Coppage sat on the executive team with a reporting line into the CEO.

The energy giant has been contacted for clarification.

AGL has lured CBA general manager of products and process Simon Moorfield to the CIO role.

Moorfield was also until recently acting as CIO for CBA's retail division after Pete Steel was promoted to the bank's top digital role.

He won't start in his new position until January 11, AGL said.

“AGL’s world-class customer and technology platforms will be in very experienced hands and I am confident that Mr Moorfield has the expertise to position AGL successfully in the rapidly changing digital environment,” Redman said in a statement.

Moorfield has a long history in the banking sector, having worked in IT roles for GE and NAB alongside CBA.

Darryl Egan had been acting as AGL CIO since earlier this year, according to his LinkedIn profile.