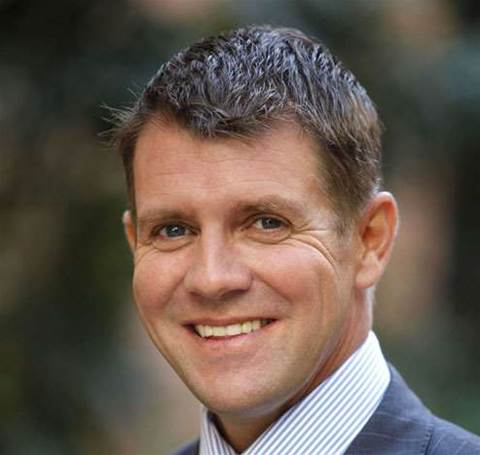 NSW premier Mike Baird has rewritten the state's ten-year plan to identify 12 key 'premier's priorities' he will focus on during his term, highlighting an ongoing drive to improve digital services.

The new state plan covers a total of 30 measures, which represents a reduction in targeted performance improvements from former premier Barry O'Farrell's 321 measures in his 'NSW 2021' state plan.

Among Baird's 12 'premier's priorities' is an effort to improve the digital services delivered by the government to the wider public.

The premier is targeting a milestone of 70 percent of government transactions conducted digitally by 2019, from a current standing of around 44 percent.

"Customers of all service providers expect continuous service improvement, and government is no exception," Baird said.

"We have a responsibility to deliver the services people need, and we are working to make NSW services easier, faster and more convenient."

He said the focus was on enabling new transactions to be conducted online as well as making it easier for people to make existing transactions via digital channels.

Baird and his fellow ministers will be measured on their success in delivering on the 30 reform areas via a reporting dashboard.

The NSW government has been on a digital push in recent years following the launch of its flagship customer service entity Service NSW.

The agency - which was handed $100 million in funding for IT enhancements in the most recent state budget - brought together the customer-facing transactions previously run by agencies like Roads and Maritime Services and the births, deaths and marriages registry.

Its mandate is to bring the types of digital and customer service innovation seen in industries like banking into the public sector.

Service NSW has been tasked with managing the state's impending digital profile service, which will offer a similar ‘single view’ online transaction capability as the Commonwealth’s myGov service.

The state government also recently announced it would open an office dedicated to governing its deployment of data analytics, in what it labelled a "world first". It is currently looking for a chief scientist to lead the hub.