Github back online after denial of service attack 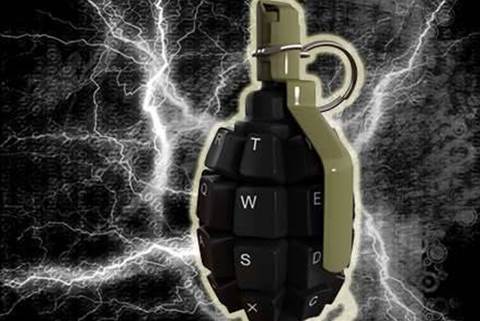 Popular source code repository Github has restored service after suffering a denial of service attack that caused connectivity problems for users of the site.

The DDoS started late in the evening of Tuesday Australian time and lasted approximately four hours until service was restored.

As of today, Github is fully accessible, with no service interruptions reported. The code repository did not say who it thinks is behind the DDoS, but Github has suffered similar attacks in the past.

In March this year, Github was forced off the air for several days after an attack, believed to have originated from China's 'Great Firewall' was used to subvert and redirect user traffic to the country's largest search engine and portal Baidu, swamping the code repository.

It is thought the March attack on Github was an attempt at suppress access to material hosted for censorship bypass site Greatfire.org.

Github has become popular with developers as well as large companies such as Microsoft and Google, who have increasingly migrated their own open source code repositories to the site.