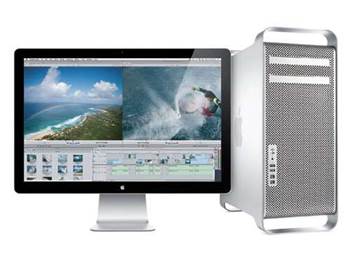 Users of Apple Mac personal computers can now dual boot their systems with Windows 10, after support for Microsoft's new operating system was added to the Boot Camp utility.

Apple has published a document outlining the new install and upgrades of existing versions of Windows 10 for users who have updated their Boot Camp installations.

The latest version of Apple's OS X operating system, Yosemite, is required, and only 64-bit variants of Windows 10 can be installed as in the past.

One potential performance limitation for Macs that come with the fast hybrid Fusion drive is that the Boot Camp Assistant set up utility can only create the Windows 10 partition on the slower mechanical part of the storage, and not the solid state unit. Apple did not say if the Fusion drive is able to cache operating system files under Windows 10 as it does with OS X, for faster access and overall system performance.

The full list of Macs model that can run Windows 10 through Boot Camp is available here.