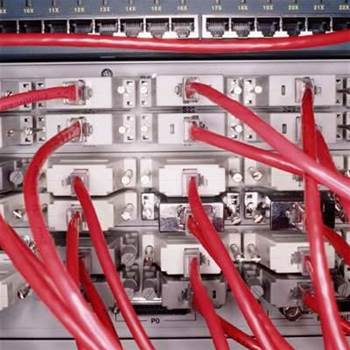 Four of Canberra's biggest entities fail to get off legacy OS.

The four organisations have failed to transition onto one of Microsoft’s newer server operating systems despite advanced notice that the software giant would stop updating and patching the 12 year-old product under normal licence conditions.

Between them, the agencies employ more than 100,000 people and hold data on all Australian citizens and residents.

A spokeswoman for the Department of Finance, which is managing the whole-of-government support arrangement, said the deal coveres the whole of the Commonwealth and any other entities that need to access custom support for Windows 2003 could opt into the deal at no additional cost.

The contract has been signed under the centralised Microsoft volume sourcing agreement.

Victoria’s state government revealed its own custom support bill just over a fortnight ago. It will pay $4.4 million over the next year to keep the Department of Health and Human Services and Victoria Police covered by Windows 2003 security patches.

Both governments will need to continue to make the premium licensing payments to Microsoft until all agencies successfully migrate onto newer products.

Microsoft is currently pushing Windows Server 2012 R2 or one of the company’s cloud offerings.