Toshiba CEO may stand down over accounting irregularities 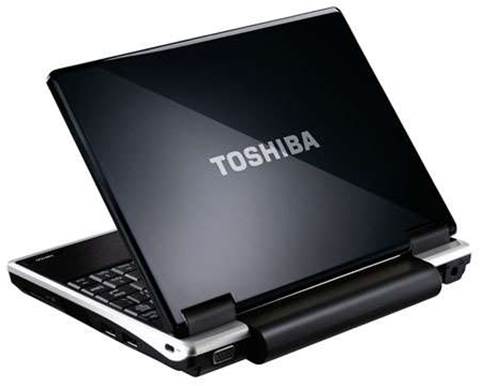 Profits reportedly overstated by up to $4.4 billion.

Toshiba chief executive Hisao Tanaka is expected to stand down, and the company expects to face ¥300-400 billion (A$3.3-4.4 billion) in charges, in the fallout from an expanding probe into improper accounting practices at the electronics manufacturer.

The Japanese conglomerate has hired a third-party committee to investigate past book-keeping practices which sources say led to profits being overstated by more than ¥170 billion - or more than triple Toshiba's initial estimate of around ¥50 billion.

The charges include six years of overstated profits uncovered by the committee, as well as various writedowns, sources said.

The company has been unable to finalise its accounts for the past financial year and suspended its year-end dividend payout due to the investigation. It was not clear how much of the charges would be booked in the last year. Its net income in the last fiscal year through March 2014 was ¥51 billion.

Other sources with knowledge of the probe have said investigators were looking into the role that top officials played in the irregularities, focusing on whether they had knowingly encouraged wrongdoing. The committee is expected to release its findings next week.

The scandal is a reminder that Japan is still in the early stages of a campaign backed by Prime Minister Shinzo Abe to improve corporate governance. Toshiba's shares have slumped around 27 percent in Tokyo since April when the company first disclosed irregularities in its books.

The independent committee is likely to say Toshiba needs a governance overhaul, and more than half of its board including Vice Chairman Norio Sasaki will likely be replaced, along with Tanaka, at the next shareholders' meeting in September, sources said on Wednesday. The sources declined to be identified because they were not authorised to speak with media.

A Toshiba spokeswoman said the company had not yet made any decision on the matter and was waiting for the third-party committee to release its findings.

Sources said previously that one theory investigators were looking into was that executives, worried about the impact of the 2011 Fukushima disaster on its nuclear unit, set overly aggressive targets in new businesses such as smart meters and electronic toll booths, encouraging the understating of costs and overestimating of revenue.

It was not immediately clear who could replace Tanaka and other directors. The company said last month that it was considering appointing more outside directors to the board.

Ironically, Toshiba was one of the early companies in opening up its board to outsiders with a quarter of its current 16 board members independent. Critics say the independent members, including two former diplomats, likely lacked the skills to contribute to strategy or rigour in oversight.