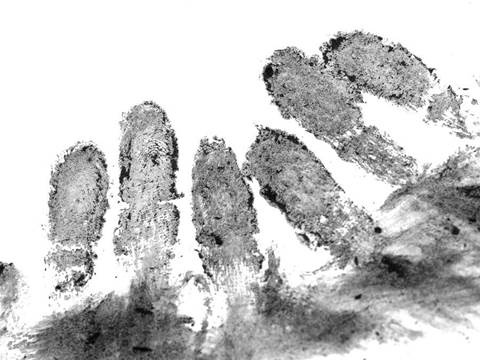 The NSW corruption watchdog has found a former IT manager employed at Sydney and Macquarie universities corrupt following its investigation into an eight-year invoicing scam.

He was accused of issuing false invoices to the three institutions and channeling the proceeds through third party companies.

Roberts was sacked from Macquarie Uni in December 2013 after an internal inquiry uncovered his misconduct, which the university later handed over to ICAC.

He had worked at Sydney Uni - as a project manager on its shift to shared services - between 2009 and 2001, and before that as a project director for a network refresh at the University of Newcastle.

During its investigation, ICAC heard that Roberts had used his position to sign off on more than a dozen invoices for fictional work.

He wrote and approved more than a dozen false invoices made in the name of his friend's company, Management & Professional Services.

ICAC today said Newcastle and Macquarie universities had between them paid out a total $70,650, while Sydney Uni paid out $43,065.

The commission also found Roberts' friend and head of Management & Professional Services, Christopher Killalea, corrupt for collaborating with the former IT manager on the invoice scheme.

Similarly, co-owner of wi-fi installation firm iPath, Emiel Temmerman, was found to be corrupt for being roped into the scheme and creating a fake iPath invoice for work that hadn't been done.

The ICAC said it would consult the state Director of Public Prosecutions over prosecuting Roberts and Killalea on charges of fraud, obtaining money by deceipt and - specifically for Roberts - using false documentation to gain employment.

It advised the three universities to ensure they screened future potential employees adequately.