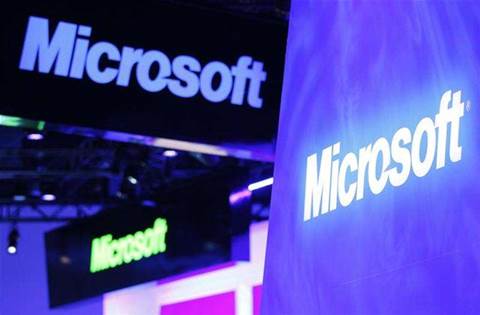 A popular Swiss Army knife admin and connection tool for UNIX, *BSD and Linux systems, the Secure Shell or SSH encrypted network protocol, is set to make its debut on Windows.

Calvo said this is in fact the third attempt at adding SSH to the Windows PowerShell command line interface, with previous management shooting down the two first tries.

Details of when SSH support will appear in PowerShell are still sketchy: Microsoft's PowerShell team said it's early days and they're still in the planning stage.

While there are already SSH implementations for Windows - such as the popular PuTTY freeware client - Calvo said there are only limited options customers can deploy in production environments, which is why Microsoft opted to make its own, integrated into PowerShell.

Calvo said the SSH implementation in PowerShell will be two-way, allowing for both incoming and outgoing connections to and from Windows, indicating both a client and a server will be developed.

He did not say if additional SSH features such as Secure Copy (SCP), Secure File Transfer Protocol (SFTP), port forwarding or any other features that admins of UNIX-like operating systems use regulary would come to PowerShell as well.

SSH was first designed in 1995 by Tatu Ylönen, a Finnish researcher, as a replacement for unencrypted tools such as Telnet that send user authentication and other data in cleartext over networks, leaving them vulnerable to interception.

It can be used for a range of tasks, from remote logins and sending commands, to setting up virtual private networks, forwarding network connections, transferring files and more, all with strong encryption.

Originally released as freeware, Ylönen later moved SSH to a proprietary licence to set up a commercial business around the network protocol.

Since 1999 developers have worked on the last version of SSH that was released as free and open source, 1.2.12. The security oriented OpenBSD open source operating system forked the code and created the OpenSSH variant of Secure Shell in the early 2000s, with an emphasis on portability to other platforms.

OpenSSH rapidly rose to become the most popular SSH implementation in use, and Calvo said the PowerShell team will support and contribute to the open source Secure Shell developer community.