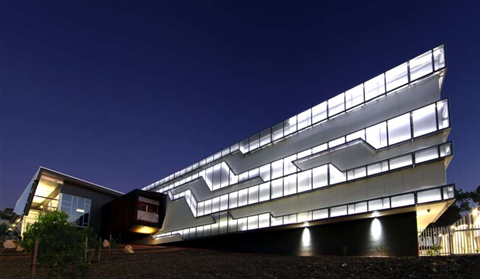 The Western Australian government has offered $21.6 million to continue funding the Pawsey Supercomputing Centre until 2021.

The new funding - which kicks in next year - will allow the Pawsey Centre to support a variety of scientific research disciplines requiring high-level computational, visual and data management resources. The centre hosts one of the most powerful supercomputers in the world.

“The state’s long history of support has enabled the centre to become the most successful and long-standing e-research organisation in Australia,” WA premier Colin Barnett said in a statement.

The announcement follows a threat by the federal government to cut $150m of funding to the national research infrastructure strategy, which has helped fund the centre in the past.

Universities slammed the proposal, which was aimed at forcing the Senate to vote through a fee deregulation legislation package which failed to pass.

It is used by leading scientific organisations, industry and government to deliver data in radio astronomy, mining and energy, and medicine and health.

The WA state government has provided $30 million in funding since 2000.

Its new funding committment was not detailed in the most recent state budget, which will seek to save 15 percent from agencies with the highest tech spend and redireect $25 million into an ICT renewal and reform fund.

The premier's office has been contacted for more detail.