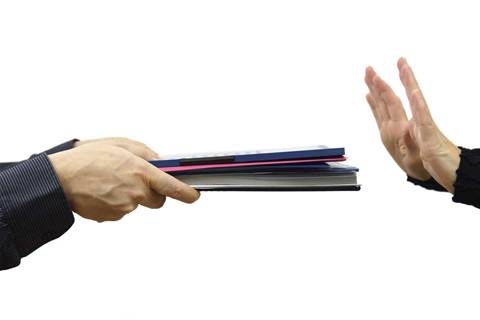 A proposed US$19 million settlement between MasterCard and Target US over the retailer's 2013 data breach fell through after not enough banks accepted the deal.

The agreement, announced in April, would have provided up to US$19 million to banks and credit unions that sued Target in federal court in Minnesota over the breach.

The lead lawyers for the banks had argued that the settlement with MasterCard, which was not a party to the lawsuit, was an attempt to undercut their claims for damages.

But a federal judge earlier this month rejected the banks' attempt to block the deal, though he expressed concerns about its fairness.

The settlement was contingent on banks that issued at least 90 percent of the MasterCard accounts signing on to the agreement by May 20. Any bank that accepted the settlement was required to drop further claims against Target.

Over the weekend, a MasterCard spokesman said the threshold had not been met.

Target spokeswoman Molly Snyder confirmed the development and said the company had "nothing further to share at this time".

The development means the banks will continue to press their claims against Target in the lawsuit.

The lead lawyers for the plaintiffs said, "We are pleased that financial institutions have resoundingly rejected Target and MasterCard's attempt to avoid fully reimbursing the losses suffered during one of the largest data breaches in US history."

Lawyers for the banks have estimated the total losses at more than US$160 million, with approximately half that amount lost to fraud and half to the cost of reissuing nearly 9 million credit cards.

In 2013, Target said the breach during the holiday shopping season compromised at least 40 million credit cards and may have resulted in the theft of personal information from as many as 110 million people.

Target is still negotiating with Visa over losses from the breach.