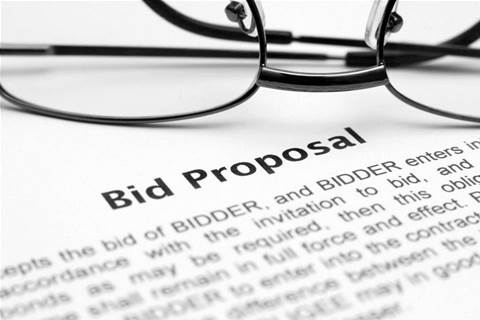 TPG has upped its bid for iiNet to $1.56 billion and offered shareholders a choice of shares or cash, gaining the iiNet board's support for its new bid over that of rival M2.

Today iiNet announced TPG had boosted its offer to $9.55 per iiNet share, including a $0.75 special dividend.

Shareholders can choose between cash or scrip, excluding the special dividend which is to be paid in cash. TPG has capped its share offering at 27.5 million TPG shares.

TPG's part-cash offer was preferable to the uncertain future value of the all-scrip M2 bid, iiNet's board said.

M2 had taken heed of feedback to TPG's initial offer in crafting its own bid, specifically around the all-cash nature of the TPG proposal (which shareholders were concerned would restrict iiNet from profiting from the merged entity's future growth) and uncertainty around the future of the iiNet brand under a TPG rule.

TPG today reiterated its intention to retain the iiNet brand.

"TPG recognises that the value of the iiNet brand is a product of the high levels of customer service provided by iiNet staff and intends to preserve and foster that key strength of the business," it said in a statement.

At the time it made its offer, M2 said it would withdraw the bid should iiNet and M2 not enter a scheme implementation deed by the end of today.

iiNet said it would not sign a deed given its approval of the new TPG offer, meaning M2 will likely exit the battle for iiNet.