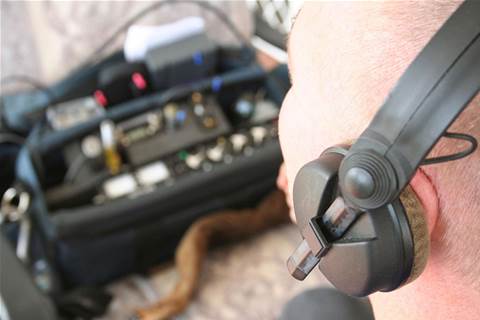 Human Rights Watch has filed suit against the US's Drug Enforcement Agency over a global mass surveillance program now shown to have predated by years similar actions by the US National Security Agency.

The human rights organisation is being represented by American cyber-rights group, the Electronic Frontier Foundation.

It published a statement by staff attorney Nate Cardozo saying that DEA’s program of "untargeted and suspicionless surveillance of Americans’ international telephone call records – information about the numbers people call, and the time, date, and duration of those calls – affects millions of innocent people, yet the DEA operated the program in secret for years."

It's not known whether calls to Australia were scooped up en masse, but the program did target communications with countries friendly to the US, including Canada.

The program predated US President George W Bush's 2001 authorisation of mass telephone metadata collection by the NSA by nearly a decade. The records were gathered and searched without court approval.

It appears that the outcry after NSA whistleblower Edward Snowden's revelations in 2013 led the DEA to curtail the scheme, but the DEA allegedly provided the model for NSA data collection, not only in its technical detail, but in the measures taken to keep it secret from the public.

After the story broke yesterday US Justice Department spokesman Patrick Rodenbush said the program was no longer active and "all of the information has been deleted. The agency is no longer collecting bulk telephony metadata from US service providers."

In his blog on the EFF website, Cardozo noted that Rodenbush's assurance that the program had been closed and all data deleted was not echoed in the DEA's offical statement under oath.

"The disparity between the DEA’s under oath statement – that its collection had been "suspended" and that the resulting database would not be accessed "for investigative purposes" – and the officials’ out-of-court statements that the program had ended and the data deleted, illustrates the need for this lawsuit," he wrote.

"Too often, the government’s public claims about a program’s scope or its status don’t hold up under scrutiny. This lawsuit will ensure that the program is actually terminated—and that it can’t be started again.  It’s also one thing to say that a database has been deleted, but data migrates, especially in law enforcement’s hands."

Cardozo said the aim of the Human Rights Watch lawsuit was to put an end to mass data collection "once and for all".