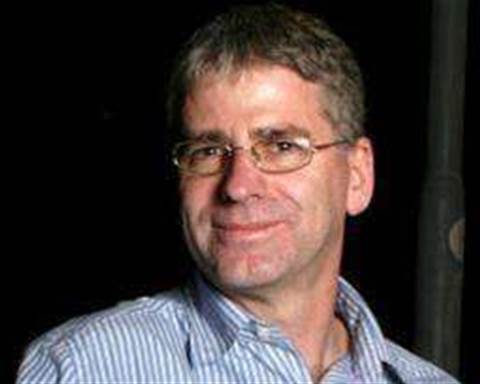 The newly-elected Labor Victorian government has called off plans to outsource the functions of state shared service provider CenITex for the meantime as it conducts as a review into service delivery across government.

The former Coalition state government announced plans to dismantle CenITex - under so-called Project Atlas - and transition it from a provider of IT services to a broker in 2013, starting work to outsource the services delivered by the agency later that year.

It initially planned to offload the agency's functions in five separate bundles, but later decided to consolidate the services into one bundle to be taken over by one supplier.

It also opened offers to sell off the entire agency outright as an operational business.

But following last year's state government election and the ousting of the Coalition, the new Labor government has decided to put the CenITex outsourcing on hold while it conducts a review into the delivery of business services across government.

The decision is in line with a pre-election commitment to "reduce, and where possible eliminate, the use of outsourcing of publicly funded employment and workplaces covered by government wages policy".

The review will also look at the quality of work for staff, and "opportunities to leverage contemporary approaches to shared services arrangements", according to a letter penned by Matt Vincent, head of people, culture and operations at the Victorian department of premier and cabinet to CPSU boss Karen Batt.

A decision about the future of CenITex will be made in June after the review is completed.

"We have the prospect of some very exciting work with the Department of Health and Human Services coming up and we all know there's an awful lot of interesting and important work to get on with in supporting our customers as they deliver services to the community of Victoria," he said in a letter to staff, sighted by iTnews.

The Labor government also yesterday revealed a restructure of IT reporting lines, which has resulted in the departure of the state's chief technology advocate Grantly Mailes.

Mailes will leave the role at the end of this week. He will advise the state over the next few months on IT reform within the department of premier and cabinet, the lead agency for IT in the state.

Mailes was announced as the state's first-ever chief technology advocate in March 2013, a role he was given in addition to his position as deputy secretary of innovation and technology within the state's department of business and innovation.

He was tasked with delivering the state's IT strategy, which focused on shared services, reducing cost and waste, improving IT procurement, encouraging innovation and delivering better services.

Mailes also served as the chairman of CenITex for around six months in an interim capacity.

He has more than 15 years experience across public and private sector IT, including as the inaugural state CIO for the South Australian government.

The Victorian government restructure also resulted in a shift in responsibility for IT within the DPC - IT has been moved out from special advisor Joanne De Morton and into the hands of the deputy secretary of public sector governance and reform, Kym Peake.

"This new arrangement allows the public sector IT and digital governance branch to be integrated within the normal operational structure of the DPC," Vincent wrote in his letter to CPSU head Karen Batt.

"Under this new structure, Peake will look at the functions delivered by the public sector IT and digital governance branch to to ensure alignment with the group's broader public sector reform activity