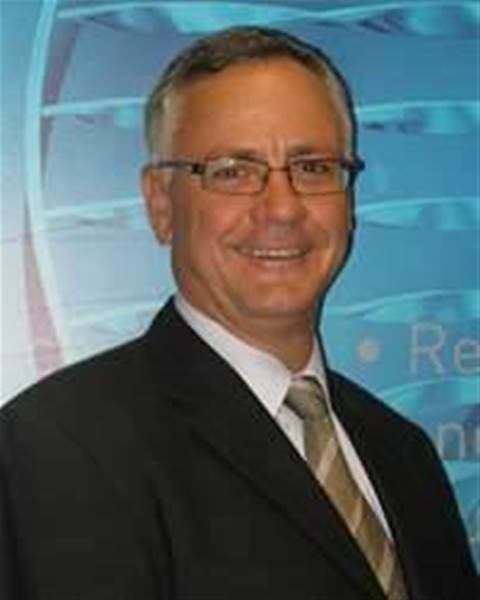 Senior staffer of NSW Police Commissioner to take over.

The chief executive of Australia’s key law enforcement information sharing agency, CrimTrac, has been replaced after four years in the role.

iTnews understands Smith's four-year tenure had come to an end and was not renewed. Smith declined to comment on the circumstances of his departure or future plans.

“Ms Rose is highly regarded by state and territory police commissioners for her contribution to CrimTrac’s work. She also enjoys the trust and respect of Australian and New Zealand police, emergency services, intelligence and justice agencies,” Keenan said in a statement today.

Keenan thanked Smith for his service.

CrimTrac, which coordinates intelligence and information sharing across state, federal and territorial police, has taken on some ambitious technology projects under Smith’s leadership.

In January, it completed a tender process to outsource it top-secret IT systems to Datacom – a contract valued at $21 million over five years.

Smith was instrumental in making a business case for a $9.1m expansion and upgrade to CrimTrac’s IBIS Trax ballistics matching database.

The project saw the agency launch the Australian Ballistic Identification Network and upgrade it ballistics matching capability to high-definition 3D.

Rose's arrival behind the CEO's desk will coincide with CrimTrac’s project to replace its national fingerprint database, announced last July.

The agency wants to replace its current system, which has limited capability to incorporate other biometric identifiers such as faces, palm prints, voice recognition, scars, bodily marks and tattoos.