Govt to adopt all changes to data retention bill 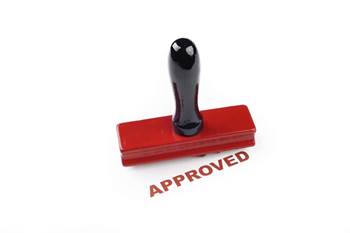 Likely to pass into law.

A national data retention scheme is expected to be passed into law after the federal government announced it would adopt all the recommendations made for the bill by a joint Liberal and Labor committee.

Last Friday the parliamentary joint committee on intelligence and security tabled its response on the proposed legislation, making 39 recommendations for changes to the bill before it could be passed.

The bipartisan report signalled the Labor Party's support for the fundamental elements of the proposal, the scope of coverage and the duration of storage.

Ministers George Brandis and Malcolm Turnbull today said the Government would adopt all 39 of the recommendations.

"The report provided a thorough consideration of the bill and the issues raised in evidence by a wide range of stakeholders," they said in a joint statement.

The ministers called on the parliament to pass the "urgent legislation".

"As the business models of service providers are changing with technology they are keeping fewer records," Brandis and Turnbull said.

"No responsible government can sit by while those who protect our community lose access to the tools they need to do their job."

A spokesperson for Shadow Attorney-General Mark Dreyfus said Labor would not debate the bill in its current form, and would wait until the amendments were included in the text. The bill is therefore unlikely to be debated in the lower house this week.

The Opposition is widely expected to pass the new laws once the recommendation changes have been made to the bill.

"While it is critical security agencies have the powers they need, we must strike the right balance between enhancing our security and protecting the rights and liberties of Australians.

"Labor members of the committee have worked hard to achieve significant improvements to the bill, including a substantial strengthening of privacy protections, safeguards and oversight of the regime."