Peter O’Halloran takes out Healthcare CIO of the year 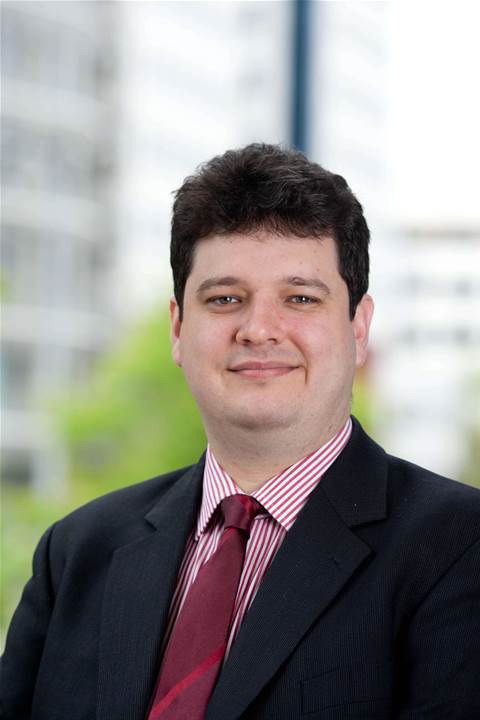 National Blood Authority CIO Peter O’Halloran has been named Healthcare CIO of the Year at the 2015 iTnews Benchmark Awards for his innovative myABDR app.

The myABDR app empowers patients to track their own symptoms and treatment by creating a hand-held diary that interfaces directly into the Australian Bleeding Disorders Registry.

O'Halloran's tool will also create the foundations for better visibility and management of the $200 million worth of perishable blood products that are used to treat bleeding disorders in Australia every year, generating millions in savings through avoided waste.

It has also begun attracting attention globally from other healthcare providers.

O’Halloran has been described by peers and colleagues alike as a committed and diligent leader who inspires passion and innovation in his team members.

The tool has been commended as a “game changer” by haemotologists, partly due to its potential to save many lives.

"We spend most of our time getting on with the job and invariably getting beaten around the head for our failures, so thank you to my amazing team who did all the hard work," O'Halloran said on accepting his award last night.

Commendation must also go to Healthcare CIO finalists Dmitri Mirvis - for his efforts to migrate Mercy Health's data centre environment to the cloud - and Richard Royle of UnitingCare health, who channelled his passion for ehealth into the establishment of St Stephen’s Digital Hospital.