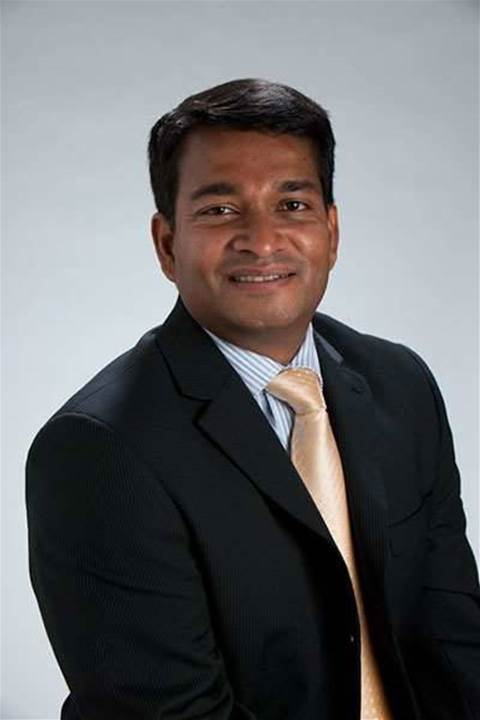 Melbourne University’s Sendur Kathir was last night named the 2015 Education CIO of the year for his contribution to the nation’s research community through his NeCTAR project.

The project has seen computational resources from around the country brought to the fingertips of Australia’s research community.

The NeCTAR research cloud coordinates eight different cloud nodes in various Australian states and territories to pool together 25,000 cores of power for researchers to crunch models and calculations.

In pictures: See two of the earliest NeCTAR nodes in action

Thanks in no small part to Kathir’s vision and leadership, any researcher or research student can now access two servers for three months at no cost, removing a major barrier to realisation of Australian science and innovation.

The NeCTAR project also represents the largest OpenStack deployment in the Southern Hemisphere to date.

Kathir has been praised by his peers as a stand-out technology leader in the sector with a vision that extends beyond his own institution, and resoundingly endorsed throughout the Benchmark Awards judging process.

"The people who pulled through when times get tough demonstrates higher education really values research, and this project will enables great things to come," Kathir said on accepting his award.

Kathir was joined in the Education category this year by fellow finalists William Confalonieri - who appears again following his win last year as iTnews CIO of the Year - for his Deakin Anywhere productivity and collaboration project, and the NSW Board of Studies' Mitra Bhar for her online HSC marking platform MarkManager.