Telstra cuts Ballarat office in half 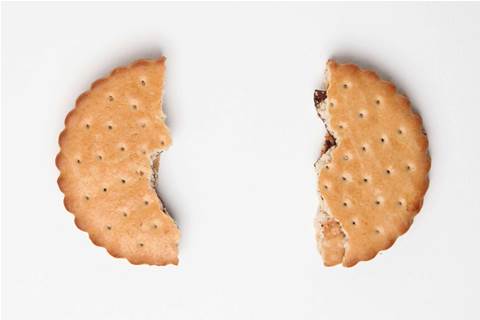 Telstra has informed employees at one of its Ballarat offices that half the workforce will be let go by April.

The telco confirmed 64 of the 128 staff employed at the Gillies St office were yesterday told their jobs would no longer be needed. The restructure was first reported by The Courier.

Telstra said the job cuts were aimed at reducing duplication of roles rather than cutting costs.

The targeted positions include 28 full-time employees, and 36 consultants. All the affected staff have been performing back-of-house functions.

"These roles are not customer facing and the proposed changes are designed to consolidate similar functions and remove duplication," a spokesperson said.

"The work Ballarat employees do is a small proportion of the work that occurs at a national level.

"Telstra remains committed to the area. Overall, we have close to 200 employees based in Ballarat who perform a wide variety of work, including customer service, network design and deployment and field services."

Telstra expects to undertake consultation with affected employees over the next few weeks, and will work to relocate the workers to other areas of the business where appropriate.

The restructure follows Telstra's announcement mid last year that it would outsource almost 700 jobs to India to help to boost its presence in the region.

The telco also heavily restructured its network application services and enterprise divisions to target growth in Asia towards the end of 2014.