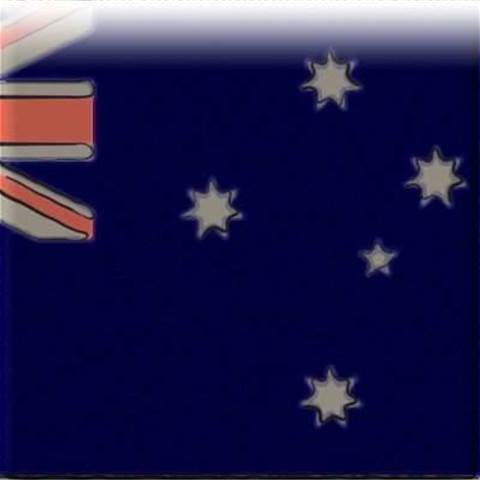 Privacy Commissioner Timothy Pilgrim was amongst a host of technology leaders and innovators to be recognised as part of the annual Australia Day honours.

Pilgrim, who has led the reform of privacy laws as well as acting as an advocate for consumer privacy rights, was rewarded with the 2015 public service medal for his efforts.

He was joined on the Australia Day list by a cast of IT pioneers and researchers who yesterday were admitted as members of the Order of Australia (AM).

Emeritus Professor Peter Juliff was rewarded for decades of service as a “pioneer educator” in computer science and IT management in Victoria’s university sector.

Professor Juliff has taught at Victoria’s Deakin University for 22 years and has spent even longer acting as a champion for IT education both in Australia and abroad.

Copyright campaigner Emeritus Professor Thomas Cochrane received a nod for his contribution to the development of copyright law and open access initiatives since the early 1990s.

Through his career, Cochrane has worked to protect information sharing and data access - particularly by the nation’s libraries - from changes to copyright law.

Currently a member of the law faculty at Queensland’s University of Technology, Cochrane is also a director of the Australian Digital Alliance and a one-time copyright advisor to the Australian Law Reform Commission. Since 2003, he has driven the Creative Commons campaign in Australia as its project lead.

Galloway created NetMap, the data analytics tool that helped the NSW police find and convict serial killer Ivan Milat over the notorious Belanglo state forest murders. He has since joined the University of Technology Sydney to share his business intelligence expertise.

He was recognised for “significant service to technological science, particularly to cybernetics and general systems theory, and to the community”.

Lewis, an inventor, patent holder and former trade commissioner to San Francisco, was recognised for his contribution to international trade and the IT and biotech industries.