Tatts Group CIO signs off after more than 10 years 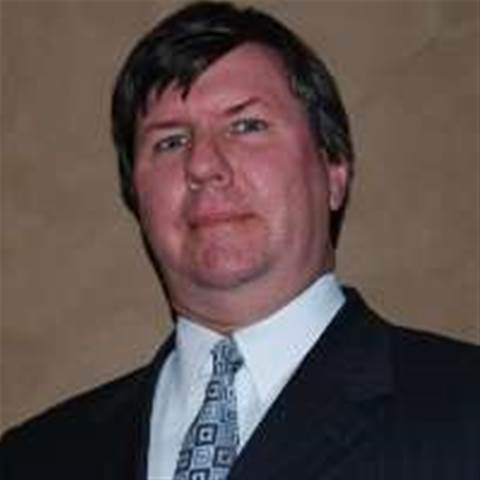 Long-time Tatts Group chief information officer Stephen Lawrie has resigned from the gaming giant, capping almost a decade leading the company’s IT operations and over 30 years at the group.

Lawrie became the group's CIO after his former employer Unitab merged with Tatts in 2006. He had been the head of technology with Unitab since May 1999, and had previously worked for TAB Queensland (which was also later acquired by Tatts) from 1982 as a software developer.

He watched Tatts expand through a number of mergers and acquisitions and oversaw the growth of the technology department to 350 staff nationally servicing Australia, South Africa and the United Kingdom, with a budget of over $100 million.

He also steered the business through the consolidation and rationalisation of over $200 million in acquired technology and business systems from the likes of TAB and Unitab.

“During the long period of time in the role, the title has changed but the total accountability for shared services supporting [the] entire business with software development, testing, infrastructure and technology operations for [the] high-transaction-based real-time system has been a constant,” Lawrie wrote on his LinkedIn page.

“Time in the role has meant that I am frequently engaged in the strategic and corporate acquisitions which are a large part of the company.”

Lawrie will continue to provide services and support to Tatts over the next year as an advisory panel member on technology, while exploring new opportunities as a CIO or advisor in Australia and the US.

Lawrie lists the construction of three new data centres, as well as the integration of various data centres acquired through merger, as some of his achievements during his time as CIO.

The company currently runs two active data centres. One of the facilities is located in a Tatts core office in Albion, Queensland that the group will soon move out of. The secondary data centre is located in Eight Mile Plains.

The two facilities run around 120 racks for five Tatts businesses - all of its lotteries for Australia bar Western Australia; wagering for Queensland, NT, SA and Tasmania; gaming for NSW, Queensland and the Northern Territory; and Tatts Group’s UK field services business Bytecraft.

Tatts CTO Matthew Maw told iTnews last year that the Albion replacement data centre would likely be housed separately to Tatts’ new office, which is located within a flood zone.

He said a strategic decision would be made on whether to run the new facility from Tatts-owned or leased space.

“It comes back to whether owning our own capability in that space is strategic,” Maw said in October.

“Our size is about breakeven in terms of hosted and Tatts-owned [facilities] from a costing perspective. We’re running quite a significant amount of infrastructure, so it really comes back to that strategic decision. We are unsure at this point."

As CIO, Ross will develop the group’s long-term technology and digital strategy roadmap while leading the IT team and operations, a Tatts spokesperson told iTnews.

Ross joined the company in January 2013 after spending five-and-a-half years as chief information officer at the Wotif Group. She also has experience in the telecommunications, utilities and retail sectors courtesy of time as a consultant with Deloitte.

"Having worked with the group over the last year Mandy has had the opportunity to closely observe our IT and digital processes, systems and structures in operation while undertaking her technology transformation role, and is perfectly placed to hit the ground running."