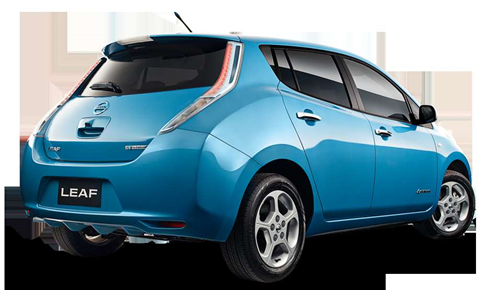 Aim to deliver vehicle systems from next year.

US national space agency NASA and Japanese car maker Nissan have joined forces to research and develop autonomous vehicle systems they plan integrate into cars sold to the public.

Researchers from both organisations will test a fleet of zero-emission autonomous vehicles - adaptions of Nissan's electric Leaf cars - at NASA's Ames research centre in California.

The goal is to demonstrate "proof-of-concept remote operation of autonomous vehicles for the transport of materials, goods, payloads and people", the pair said in a statement.

The Ames centre was behind the development of the Mars Rover software and robots on the International Space Station.

The first vehicle in the fleet is expected to enter testing at the centre by the end of this year.

"All of our potential topics of research collaboration with Nissan are areas in which Ames has strongly contributed to major NASA programs," the centre's director S. Pete Worden said in a statement.

"We look forward to applying knowledge developed during this partnership toward future space and aeronautics endeavors."

The project aims to deliver autonomous driving technology to consumers starting in 2016. By 2020, Nissan hopes to have introduced vehicles that are able to autonomously navigate in nearly all situations, including city driving.

Nissan is just one of many car manufacturers testing autonomous driving technology, joining General Motors, Ford, Mercedes-Benz, Audi, and Volkswagen, amongst others.

Technology giant Google has also spent the last few years developing an autonomous vehicle, and last month unveiled the first full prototype of its self-driving car. Google is also aiming to bring autonomous driving to the public by 2020.

Google has a 60-year lease on a hangar and airfield owned by the NASA Ames centre to develop its own technology.