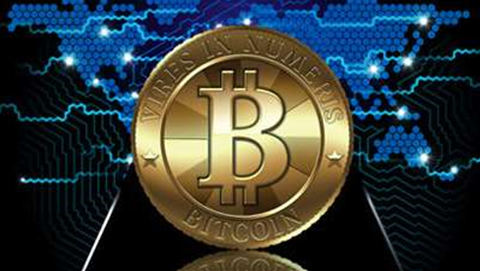 Bitstamp, the world’s third busiest bitcoin exchange, suspended trading earlier today after it discovered its hot wallet had been compromised over the weekend and more than $6 million dollars’ worth of currency stolen.

In a statement on its website, the firm assured customers that bitcoins held prior to the temporary suspension of services “are completely safe and will be honoured in full”.

The issue first came to attention after a reddit user posted that he had attempted to deposit to his Bitstamp account twice but the amounts had not been reflected in his balance. After contacting Bitstamp’s customer support he was advised that the transaction processing server had detected problems with the hot wallet and stopped processing withdrawals.

In the company’s statement it said

“On January 4th, some of Bitstamp’s operational wallets were compromised, resulting in a loss of less than 19,000 BTC (A$6.19 million). Upon learning of the breach, we immediately notified all customers that they should no longer make deposits to previously issued bitcoin deposit addresses.

“As an additional security measure, we suspended our systems while we fully investigate the incident and actively engage with law enforcement officials.”

Bitstamp advised customers that it is working to transfer a secure backup of its site onto a new safe environment and will be bringing this online in the near future. Customers were encouraged to seek updates on social media sites such as Twitter and the company’s support site.

Bitcoin enthusiasts and traders in the crypto currency have expressed concerns on news and social media sites.

The breach echoes Mt Gox fate, once the world’s largest Bitcoin exchange, which filed for bankruptcy protection last year after it lost half a billion dollars’ worth of the crypto currency due to hackers.

The ATO ruled the virtual coins liable for GST in December, 2014 but everyday bitcoin investors exempt from tax.

At the time of writing no hacker group has claimed responsibility.