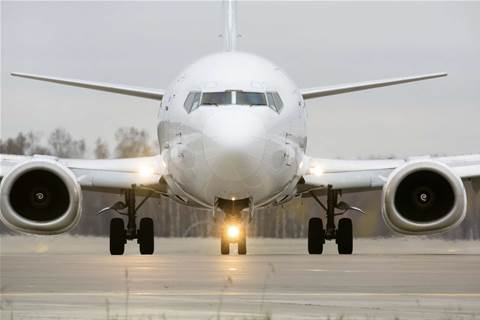 A system failure affecting air traffic control workstations has been blamed for disruption to thousands of passengers coming in and out of London's Heathrow Airport over the weekend.

“The failure meant that the controllers were unable to access all of the data regarding individual flight plans which significantly increases their workload," NATS said, adding that traffic was then reduced.

British transport secretary Patrick McLoughlin demanded a full explanation for the glitch that forced authorities to limit access to British airspace at one of the busiest times of year.

"Any disruption to our aviation system is a matter of the utmost concern, especially at this time of year in the run up to the holiday season," he said in a statement.

"Disruption on this scale is simply unacceptable and I have asked NATS for a full explanation of this evening's incident."

He will appear before lawmakers this week as a parliamentary committee begins an investigation into the disruption.

The technical issue had a knock-on effect with connecting flights delayed at Gatwick, Heathrow domestic and other UK terminals.

As Heathrow is a major hub for international transfers, the disruption was felt beyond Britain.

More than 67 million passengers travel through the airport annually on services offered by 90 airlines to over 180 destinations in more than 90 countries, according to its website.

NATS has since reported that the system has now been restored to full operational capacity. No further details of the technical failure has been made available.