US launches cybercrime unit in reaction to spying concerns 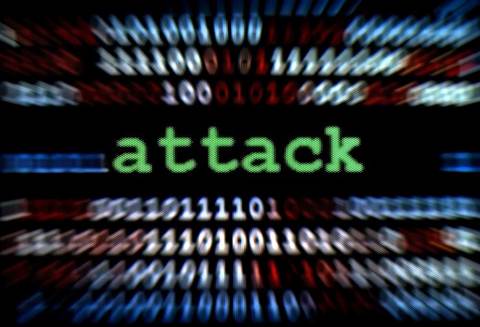 New division will work with private sector to strengthen security.

The US Justice Department has created a unit within its criminal division focused solely on cyber crime in order to address concerns about privacy in criminal investigations arising from the Snowden revelations.

The new unit, housed within the Computer Crime and Intellectual Property section, will work with law enforcement, Congress and the private sector to enhance public-private security efforts, said Leslie Caldwell, head of the department's criminal division.

"It is important that we address cyber threats on multiple fronts, with both a robust enforcement strategy as well as a broad prevention strategy," Caldwell said in a statement.

The announcement comes as Sony Pictures Entertainment is investigating a devastating hack that shut down its networks and led to the public release of sensitive personnel information.

The Justice department's new cybercrime division will act as a central hub for expert advice and legal guidance around criminal electronic surveillance statues, and establish relationships with the private sector to aid in the fight against online crime, Caldwell said.

"Over the past several years, but especially this past year, I have noticed a growing public distrust of law enforcement surveillance and high-tech investigative techniques. This kind of mistrust can hamper investigations and cyber security efforts," Caldwell said.

"Most of this mistrust, however, comes from misconceptions about the technical abilities of the law enforcement tools and the manners in which they are used. I hope to engage the public directly on these issues and to allay concerns."

"In fact, almost every decision we make during an investigation requires us to weigh the effect on privacy and civil liberties, and we take that responsibility seriously," she argued.

"Privacy concerns are not just tacked onto our investigations, they are baked in. Privacy concerns are in the laws that set the ground rules for us to follow; the departmental policies that govern our investigative and prosecutorial conduct; the accountability we must embrace when we present our evidence to a judge, a jury, and the public in an open courtroom; and in the proud culture of the department."