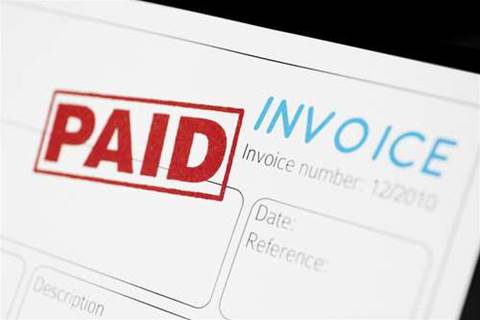 Telstra has begun shifting 30 of its largest customers off a 15-year old internally-built billing platform onto a new managed solution provided by CSG.

The first unnamed customer has been moved on to CSG's Singleview platform, the telco said today. It will gradually transition around 30 of its biggest enterprise and government customers onto the new system "over time".

Since the late 90's these customers have been operating off a SQL-based billing system built internally by Telstra.

The new CSG solution will be provided as a managed service, and will include the solution provider's 'Intermediate' product, which integrates the billing management of the numerous services typically involved in a government and enterprise contract.

"This is a carrier grade billing platform that can handle the customisation requirements for our larger complex organisations, consolidating multiple billing instances into a single solution," a Telstra spokesperson said in a statement.

"CSG is a best in class managed service provider and the Singleview platform is used by a number of top telcos and cable operators around the world."

Telstra declined to provide the value and length of the contract.

Most of the telco's billing and sales systems run on Oracle's Siebel CRM platform, the use of which got off to a rocky start in the late 2000's under former CEO Sol Trujillo but has stabilised in recent years.

Telstra earlier this year restructured its billing and credit management unit in an effort to reduce billing errors and customer complaints.