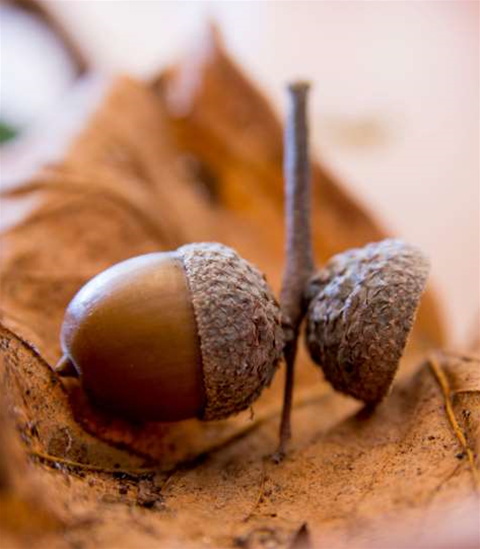 The Federal Government today launched a new website aimed at providing a secure way of reporting cybercrime incidents such as identity theft and online fraud.

Dubbed ACORN (Australian Cybercrime Online Reporting Network), the website will enable the public to report cases of cybercrime and also offer information to the public on how to avoid such attacks.

It is being positioned as a “national policing initiative" - Justice Minister Michael Keenan said police at federal and state levels would for the first time be able to access a national overview of cybercrime affecting Australians citizens and businesses, which would enable them to develop improved tactical and strategic responses to threats such as hacking, system attacks and identity theft.

Police will be able to develop an enhanced understanding of how “cyber criminals” are targeting Australians, he said.

ACORN was developed by CrimTrac and will be managed by the Australian Crime Commission.

Filling out the cybercrime reporting form will take about 15 minutes, the minister said.

The Government spent just over $1.5 million on the project, and expects to spend a futther $930,000 to promote the site.

The site has been built with "proper safeguards" in anticipation that people will attempt to hack into it, an Australian Crime Commission spokesperson said.

The introduction of the online crime reporting tool marks the latest step in the Government's ongoing focus on national and online security.

In the last six months it has introduced three sets of legislation aimed at increasing powers of law enforcement agencies to investigate crime under its $630 million package of changes to national security legislation.

The third, involving the mandatory retention of citizens' data for two years, was introduced in late October.