WA Police on the hunt for a new CIO 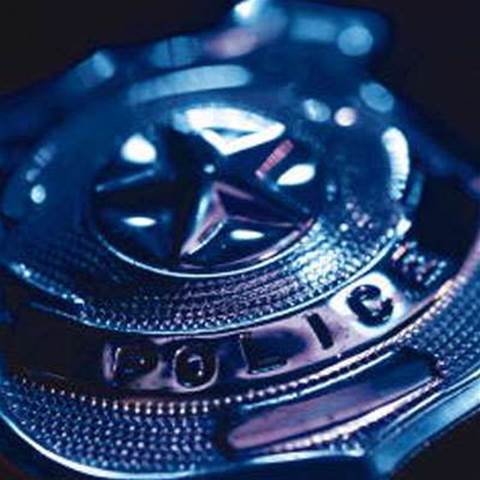 Western Australia's police force is on the lookout for a new technology leader who can guide the organisation through a $25 million overhaul of its computer aided dispatch (CAD) systems.

The successful candidate will take over the business information systems group at WA Police, including oversight of its $110 million annual budget and up to 200 staff.

They will also take the reigns of the major CAD replacement, which received funding for four years in the 2014 state budget. The force has already approached the market to find a systems integrator to built the new solution, which will replace WA Police's end-of-life Motorola CAD.

The system coordinates dispatch across WA's 160 police stations and 7200 staff, including 5400 sworn officers.

WA Police has had an interim CIO in the role for the last two years, after Assistant Commissioner Craig Ward - who served as WA Police CIO between 2009 and November 2012 - moved onto another role within the force.

This time around however, the state police agency is looking to recruit from the technology side of the skills market. Its job ad asks for someone with a university degree in computer science "or equivalent industry experience".