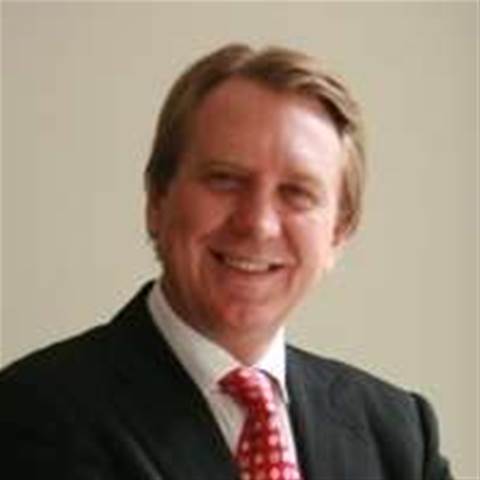 The Internet Society of Australia (ISOC-AU) has attracted a former senior television executive to become its first ever chief executive.

Former Foxtel and Seven Network executive Laurie Patton has been appointed to the role following a review of the society’s operations, which aimed to identify its key priorities.

ISOC-AU - which represents internet users and provides advice on internet development and public policy - said as a result of the review its focus would now more specifically be on contributing to public discussion around online copyright, privacy, security and net neutrality.

ISOC-AU said Patton’s immediate priority was to engage with government and industry on internet issues “through the provision of rigorous technical and financial analysis”.

“There has never been a more important time for the Internet Society to make a contribution. There is so much confusion and ill-informed comment that needs to be countered with expert advice and reliable data," Patton said in a statement.

“Our members hold significant roles in internet-related organisations nationally and overseas. This means we are ideally placed to lead the debate about how to best develop the Internet for the benefit of all Australians."

In addition to his roles at Foxtel and Seven, Patton is a former journalist and was the founding CEO of Sydney community TV broadcaster, TVS.