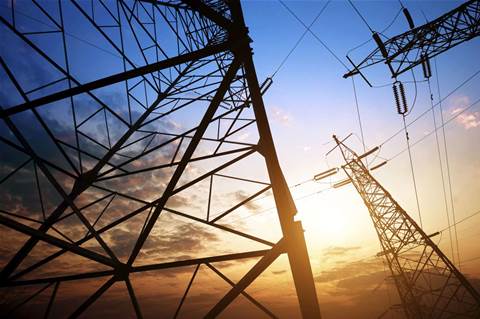 China may have the ability to remotely shut down computer systems of US power utilities, aviation networks and financial companies, according to director of the US National Security Agency Mike Rogers.

Testifying to the House of Representatives Intelligence Committee on cyber threats, Rogers said digital attackers have been able to penetrate such systems and perform "reconnaissance" missions to determine how the networks are put together.

"We see them attempting to steal information on how our systems are configured, the very schematics of most of our control systems, down to engineering level of detail so they can look at where are the vulnerabilities, how are they constructed, how could I get in and defeat them. We're seeing multiple nation-states invest in those kinds of capabilities," Rogers said.

"What concerns us is that access can be used by nation-states, groups or individuals to take down that capability,y."

Rogers said China was one of the countries with that capability, but that there were others.

"There's probably one or two others," he said, declining to elaborate.

Chinese Foreign Ministry spokesman Hong Lei said the Chinese government "forbids" cyber hacking and that it is often a victim of such attacks that originate from the United States.

"The Chinese government resolutely cracks down on these activities. This reality is irrefutable," Hong told reporters at a regular press briefing.

Rogers testified two days after a bill to overhaul the NSA's bulk collection of telephone records failed in the Senate. Privacy advocates will probably now have to start over to pass a law to reform US surveillance rules.

He said at the hearing that telephone companies are still providing those records to the NSA, but under stricter rules than when the program was exposed in 2013 by former contractor Edward Snowden.

Rogers said the agency, anticipating passage of a new law, would wait before moving forward with technological changes. He said the agency, and telephone companies, would rather wait and see what might be included in any new law.