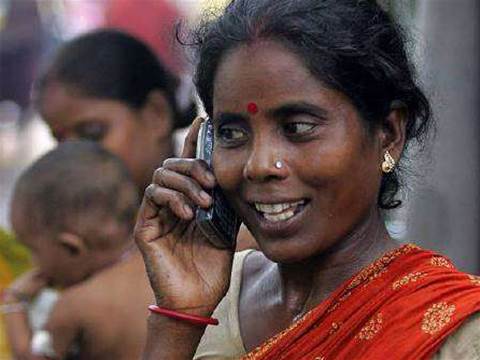 Investments in satellite towns and better roads may attract more business
from the UK.

Experts have welcomed news that officials in India's technology hub Bangalore are preparing to tackle the city's massive infrastructure problems with plans to build five new high-tech satellite towns and increase investment in the city's creaking transport network. But some argued that still more should be done improve the reliability of electricity supply and provide a mass transportation network.

According to Reuters, the Karnataka state government will next month issue a global tender to build five new satellite townships within 30 miles of Bangalore. It also reported that the government plans to build new elevated highways and widen roads to reduce traffic congestion in a city that has grown rapidly in recent years to house 6.5 million people and a third of India's $23bn software and back-office service industry.

The news was welcomed by figures in the IT industry who have argued in the past that the rapid growth of technology hubs such as Bangalore, Hyderabad, and Chennai has not been matched by an adequate increase in infrastructure investments, leading to problems with traffic congestion and electricity supply.

Sanjiv Gossain, UK vice-president at offshore outsourcing specialist Cognizant, said the announcements were "welcome and necessary" and would help Bangalore continue to grow and attract more business from the UK.

"The satellite towns are a particularly good idea," Gossain said. "If you are going to keep attracting new development centres you need to be able to house people and let them commute to work."

Kees Ten Nijenhuis, head of Europe at IT services firm Wipro, also welcomed the news and said infrastructure problems in the city had constrained growth. "If you can open up the surrounding hinterland it will give firms access to more resources and staff and make it more economical to open up new offices," he said.

Gossain added that it was also encouraging to see the government indicating it will move fast to get the infrastructure built. "Traditionally India has a lot of rules and regulations," he said. "But it sounds like they are willing to try and get this done as quickly as possible."

However, Sunil Mehta, vice-president of Indian IT trade group Nasscom, insisted that while the new investments were welcome more needed to be done to remove the constraints imposed by poor infrastructure.

"We need more electricity and mass urban transportation projects," Mehta said. "The IT and BPO [business process outsourcing] sites have the bandwidth and electricity they need but it is a problem transporting people to work. It is not a major cost problem, but it is a frustration and while it is not slowing the rate of growth it is making some firms look at alternative locations."

Got a news tip for our journalists? Share it with us anonymously here.
Copyright © 2010 IT Week
Tags:
bangalore growth improves infrastructure it strategy support to