Juniper CEO quits over 'conduct with a customer' spat 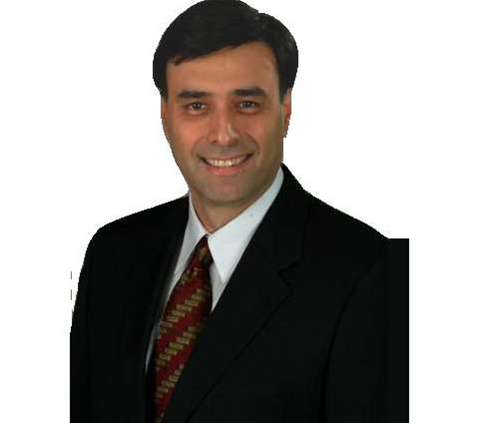 Router and switch giant Juniper Networks' chief executive Shaygan Kheradpir has resigned after a board review questioned his handling of negotiations with an unnamed customer and his leadership in general.

Little actual detail was given by Juniper as to what the customer dispute was that saw Kheradpir leave the company after less than a year at the helm.

Juniper chairman of the board Scott Kriens would only say in an analyst conference call that Kheradpir's conduct was "inconsistent" with what is expected of the company's senior management.

The former group chief information and technology officer at UK-based Barclay's Bank, Kheradpir stepped in as Juniper's chief executive in December last year, replacing Kevin Johnson in the wake of the company being investigated for bribery under the United States Foreign Corrupt Practices Act.

Kheradpir will have to reimburse Juniper  parts of his signing-on bonus and relocation costs under the terms of his employment contract.

He will be replaced by Juniper veteran Rami Rahim who Kriens said has "enormous support" from employees and customers.